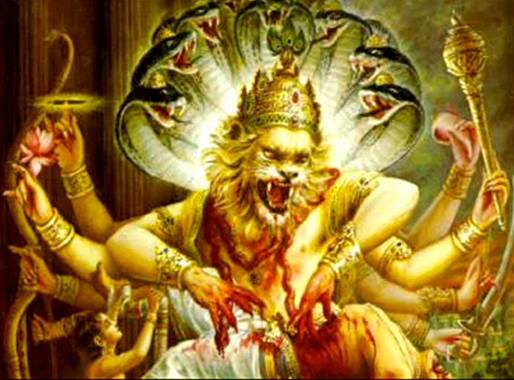 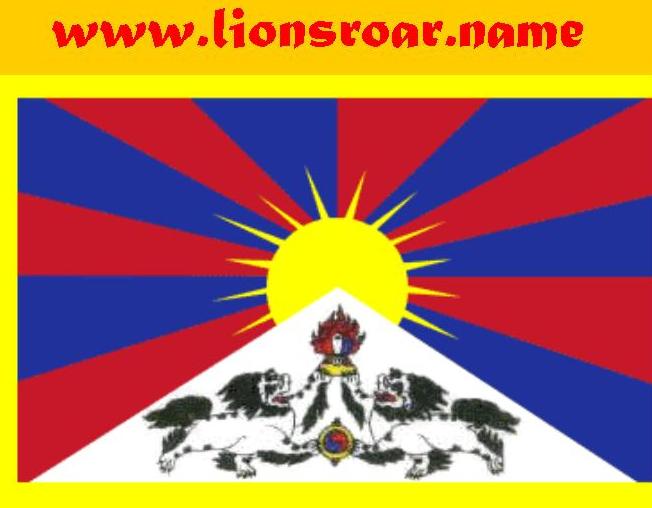 The Simhanada Vajramukti Sangha venerates Ah-Dat-Tor Lama 阿达陀喇嘛 as a Lineage Guru लाईइज गुरु, and specifically as the Dharma Gate धर्मा गाते  譜門 for the Sino-Tibetan division 西藏中門 of the Lion's Roar Martial Art. As such, he is the crossing point for the Indo-Tibetan and Sino-Tibetan branches of transmission.   Ah-Dat-Tor's name in Chinese: 阿达陀 translates as one who is 'achieved' and 'realized' and who 'informs' (teaches).  The teaching is transmitted 'down an incline', which reveals his elevated status as a Dharma Master.   Ah-Dat-Tor's own Guru: Gong-Got Lama, is also referred to as 'Dorje Drolo' meaning 'Suduer of Demons' in Tibetan, and is so named after the 7th emanation of Guru Rinpoche Padmasambhava - the 'Lotus Born, ( The Lion's Roar Guru -in his 8th emanation) and 1st Patriarch of Tantric Buddhism to Tibet.  Dorje Drolo would have been a Yidam deity in Ah-Dat-Tor's Tantric practice, and Gong-Got Lama, his outer, 'Root-Guru' was a Master of Indian Simhanada Vajramukti Martial Arts.   The synergy of 'outer' and 'inner' Guru's through Yidam deity, and through emanation and reincarnation, is at the core of Tantric practice.  Padmasambhava, both as Dorje Drolo and as Guru Lion's Roar! (Senge Dradog) is considered as a 'Second Buddha' in some Tibetan lineages.

Ah-Dat-Tor also instructs as a Yidam Tutelary Deity and through him Guru Rinpoche Padmasambhava 蓮華生上師 placed Hidden Terma's (Treasures of Continuing Buddhist Revelation) within the Citta (heart-mind) of his future generations of disciples, of whom certain Terton (Dharma treasure-finders) will uncover and reveal the Buddha Dharma of the Lion's Roar! Martial Art as Tantra-Yana.

Ah-Dat-Tor's visionary revelation of the Lion's Roar! (The Ape & Crane 'Yab-Yum' Sacred Dyad) was such a Terma, and was achieved through Tantric meditation on Guru Rinpoche.  The revelation linked the Indo-Aryan Hindu Sanatana Dharma of Simhanada Vajramukti to Tibetan Tantric Buddhism and prepared it for transmission to China and the West as a special Upaya (skillful means) उपाय .

Terma may remain dormant in the Citta and the physical transmission of Lineage Guru's for generations, and re-appear only when the time is right.  Some Guru's act as carriers of Terma, never realizing them in their own lives, but nevertheless transmitting them as 'seeds' 子

The ethnicity of Ah-Dat-Tor (Tibetan or Han-Chinese) is of no relevance to his transmission of Dharma through Padma's Terma.   The Lion's Roar! Martial Tantra-Yana is not a common transmission, and was not the collective martial practice of Tibetan Lama Warrior Monks (Dob-Dop).  The art was an 'uncommon' transmission of a secret Terma, hidden by Guru Padmasambhava Rinpoche, until such times that specific individuals were ready to receive the transmission.  Once revealed, the Terton must transmit the teaching, and record it in suitable form.  This may be in writing, or in the case of Tantric Lion's Roar! Martial Arts, through a combination of text, oral transmission and the physical structures and motions of the Art.