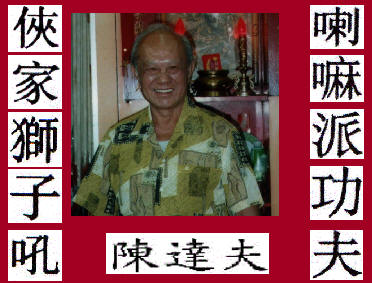 Lineage in his own 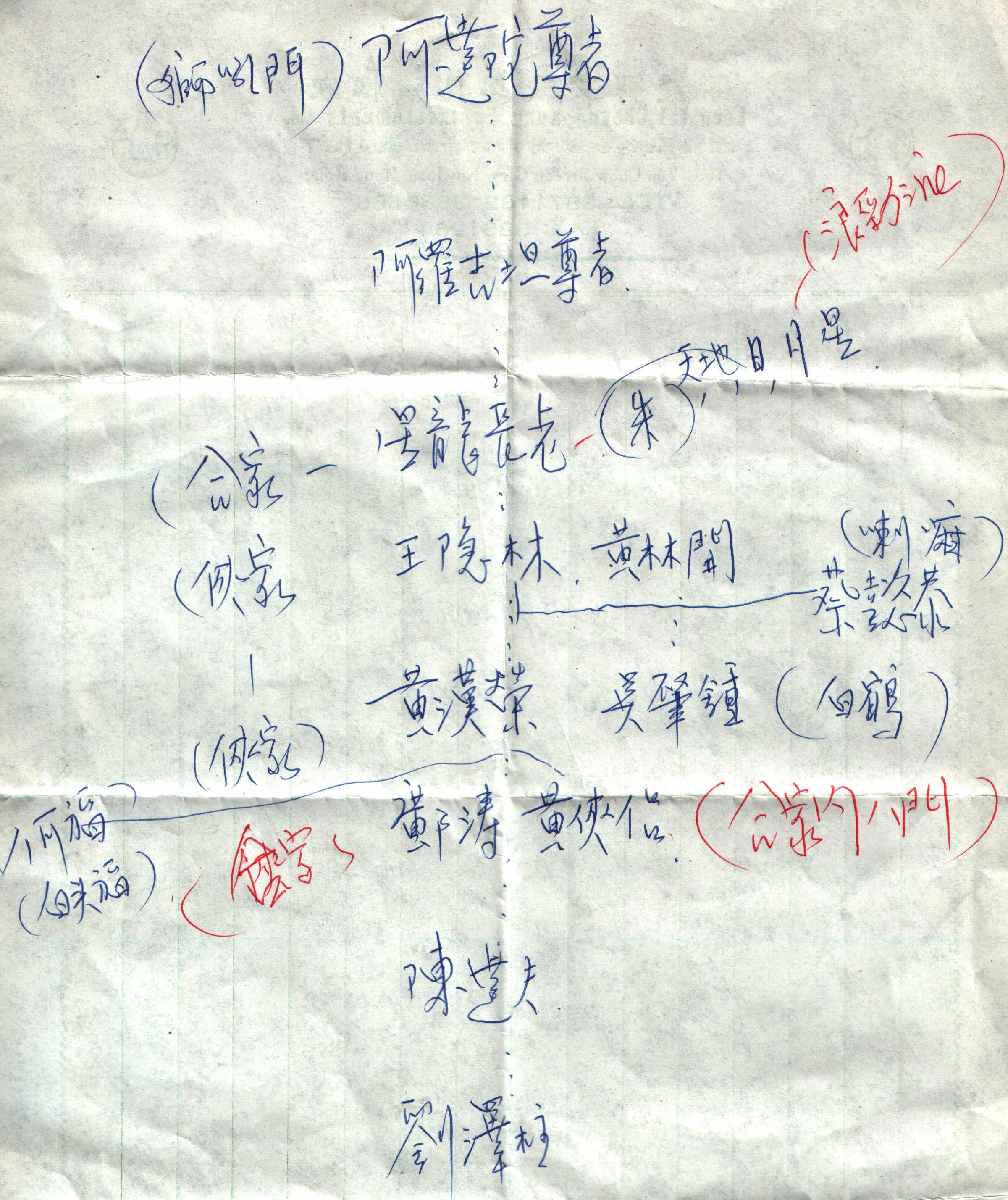 The UK Branch has developed independently since 1973, and is conjoined with Tibetan Shambhala Lion's Roar! Tantric Buddhism, but honors and respects the lineage thru the person of Master Chan-Tat-Fu whom, we most highly and respectfully regard as: