Steve Richards has studied Jungian Depth Psychology since 1973 and practiced part time as an analytical psychotherapist from 1980, eventually practicing clinically full time from 1990.  In May 1992 He and Pauline (also a Psychotherapist) had the great fortune to be invited by Herr Franz Jung, son of Carl Gustav Jung to visit the family home at Kustnacht, Lake Zurich, Switzerland. An enduring personal friendship followed, lasting until Franz Jung's death in 1996.

Pauline and Steve with Herr Franz Jung in his Fathers Study and Consulting room: May 2nd 1992. 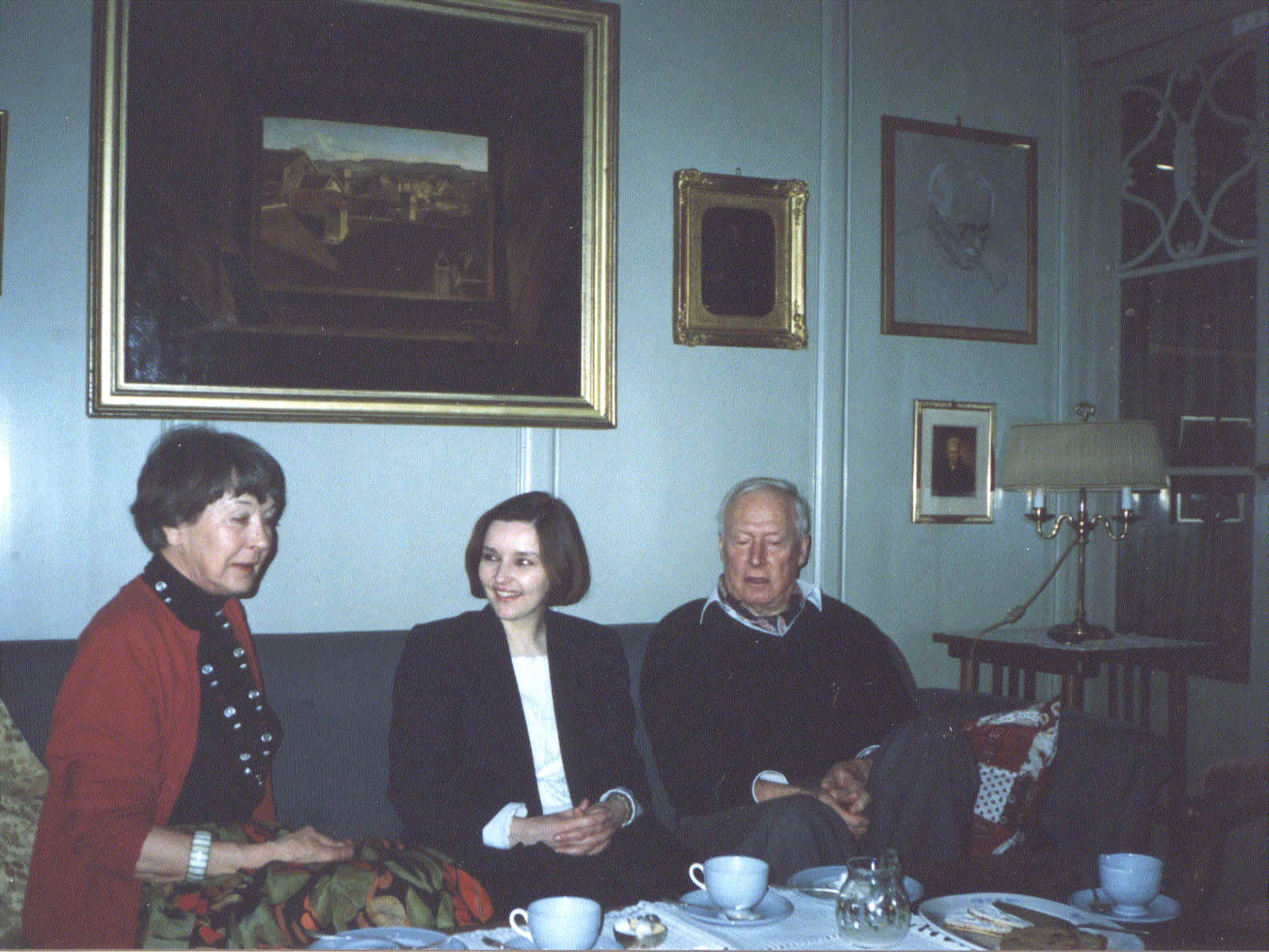 A New Years letter to Pauline and Steve from Herr Jung, January 1993. 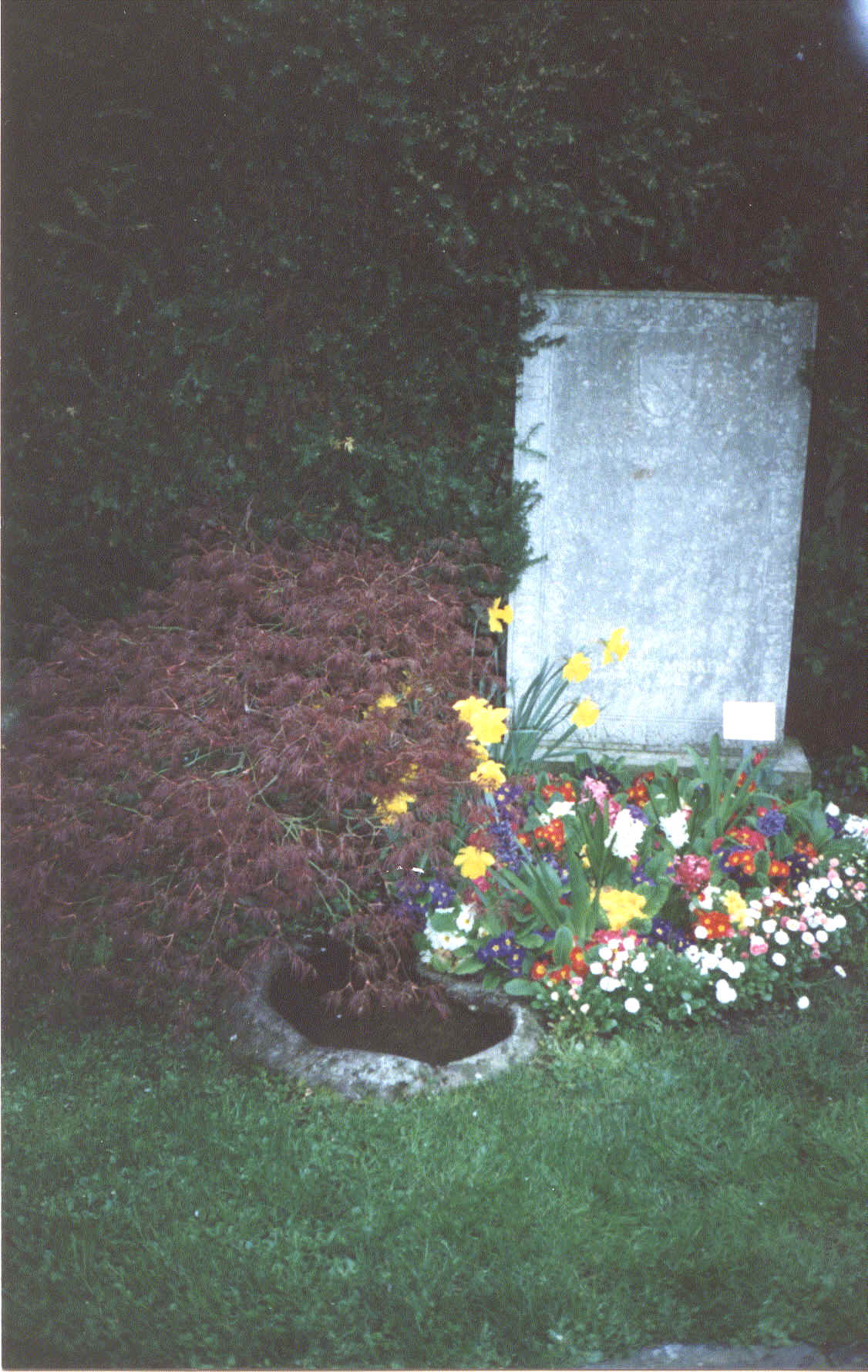 A letter to Pauline and Steve from Herr Franz Jung concerning the birth of their Son Gareth. 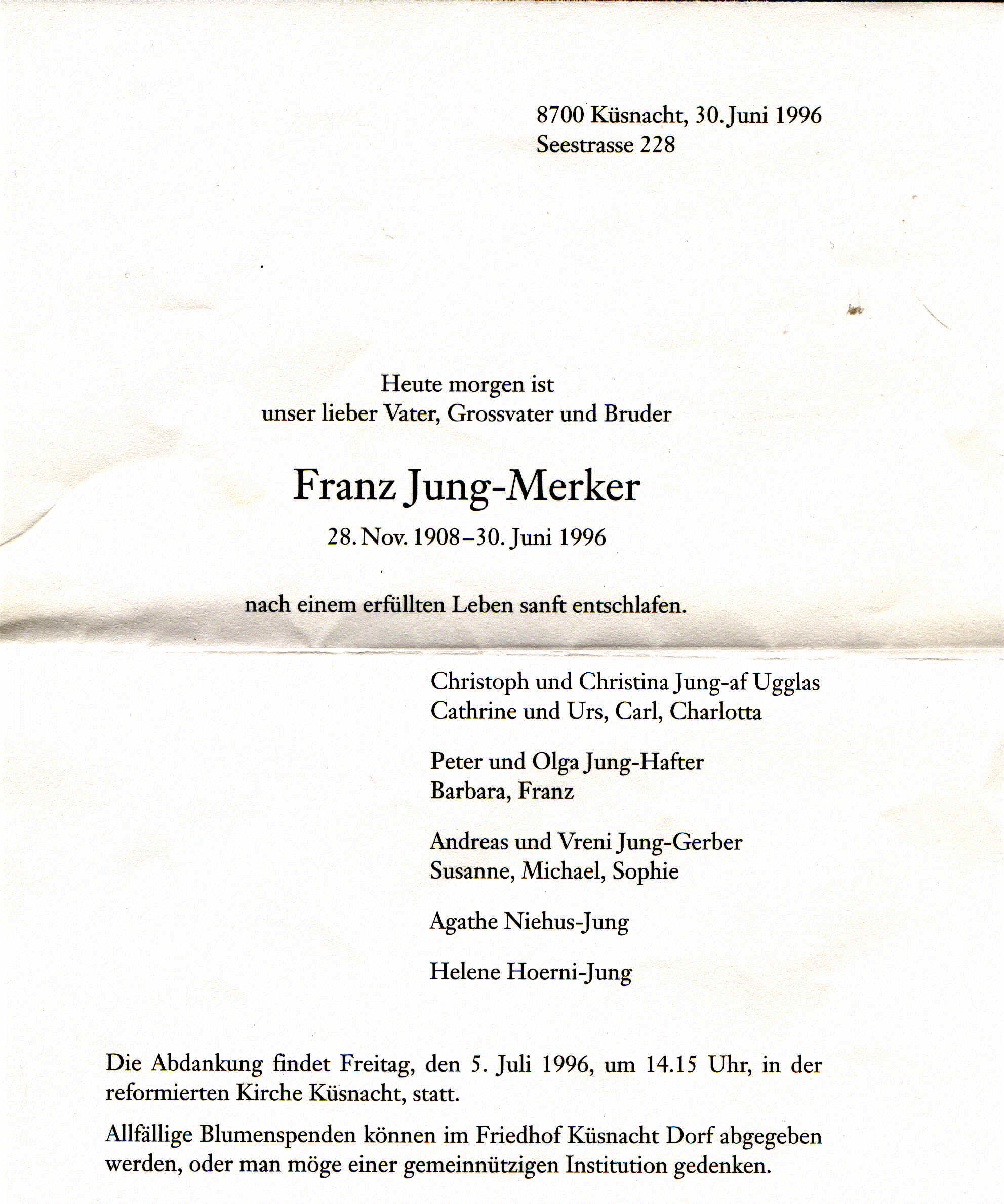