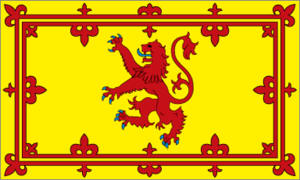 Steve Richards is a direct blood descendent of King Robert The Bruce (Robert I) of Scotland and of Kings Robert II and Robert III of  Scotland of the Royal House of Stewart.  He is also in Blood-line descent from the Black Douglas Clan, and the Clan Irving of Bonshaw.