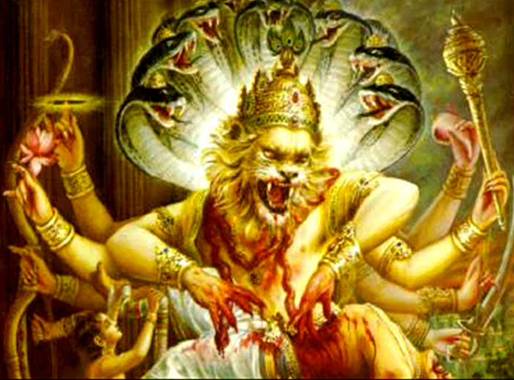 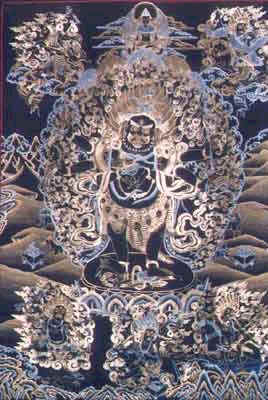 Tony Galvin is part of the "Tibetan Homelands Project" which is dedicated to returning the Lion's Roar Lama Kung-Fu art to the Tibetan Nation and people: Om Mane Padme Hum

ALL IMAGES HERE COPYRIGHT BY TONY GALVIN 2003: Published with his kind permission for the benefit and information of Tibetan Pai Martial Artists. 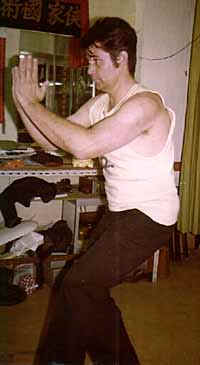 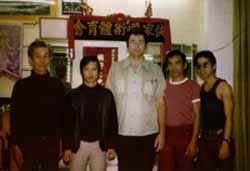 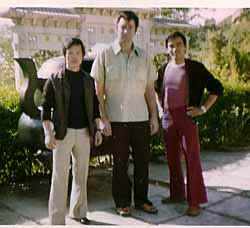 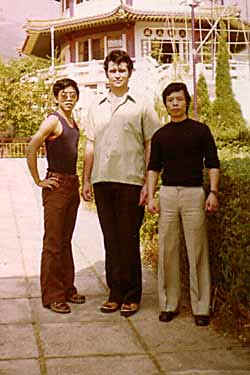 Harry Ng is in the center. On the right is Sakim (Shik Ken) a Chinese movie star of Bruce Lee’s “Enter the Dragon” film.

Harry Ng is in the certer. On the right is a Choy Li Fut Master and on the left is a Snake style Kung-Fu master 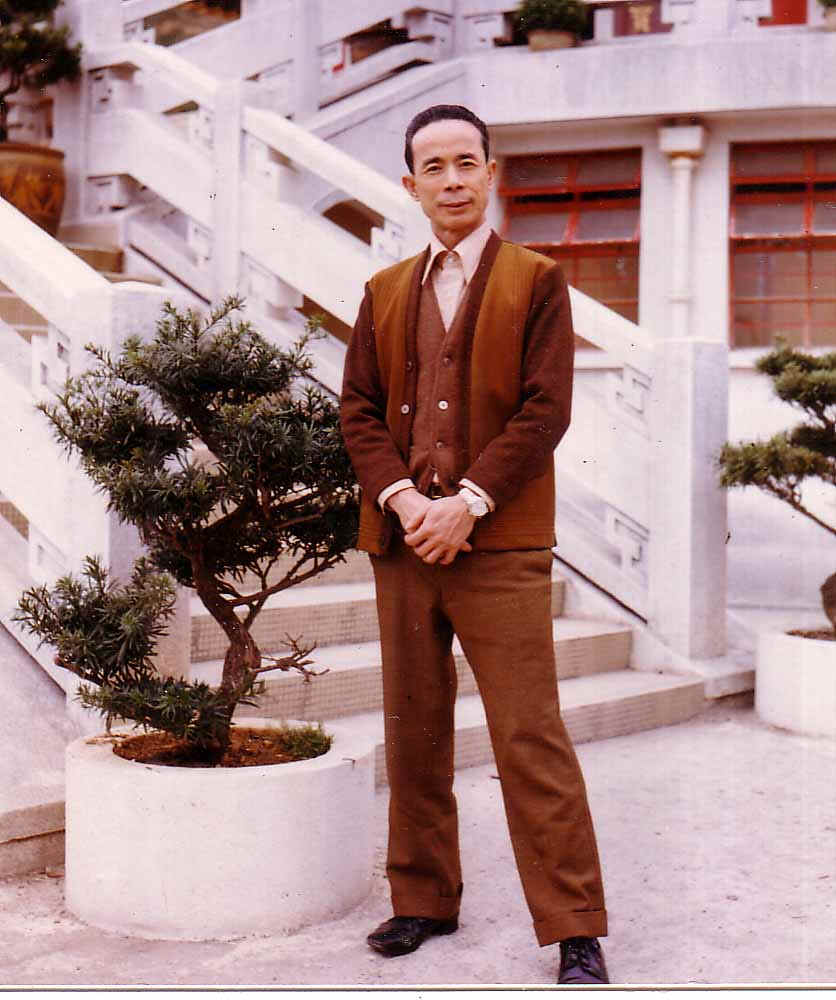