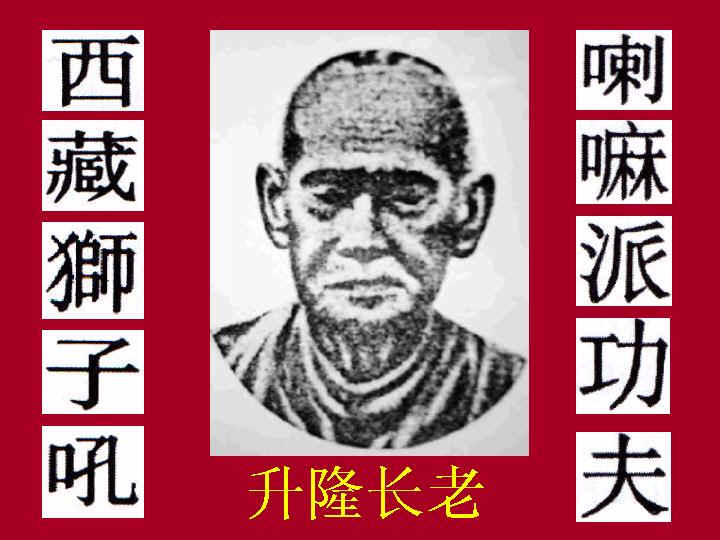 "Proclaim the Dharma with a Lion's Roar!"

This is the website of the World Indo-Tibetan Martial Arts Council, which represents all traditions of the Simhanada (Lion's Roar) Vajramushti Martial Art, as originated in India and subsequently developed in Tibet, China and the Modern West.

Membership is open to all authentic Lion's Roar tradition, Sangha and Pai from around the World.

2. The various ethnic, cultural and national practices e.g. Indian, Indo-Tibetan, Tibetan, Chinese and Modern Western are held as equally acceptable vehicles for the transmission of the Lion's Roar martial. art.  Each member Sangha or Pai, is free to express the tradition according to its own lineage and rituals - this right is without prejudice either for or against any part of the tradition, notwithstanding the right of each Sangha or Pai, to express same according to its precepts.  The World Council accepts all traditions and so expresses no corporate favor.

3. Members accept that the World Council is administered by its membership for the benefit of the various traditions and their branches, with the aim of supporting the preservation, development and promotion of the Art.

1. The Council is administered by its members with an annual presidency taken in rotation from each of the member groups.

2. The Council is a non-profit representative body.  On establishment, there is no fee for application, or for membership of the World Council.

3. The Council takes collective decisions on the basis of democratic voting from the representatives of its member groups and will establish a constitution for itself drawn up by the appointed representatives from its constituent groups.

4. The Council may award titles and other formal recognitions according to its constitution.

5. The Council will automatically recognize status conferred on individuals by its member groups.

All applications for membership should be made to the following e-mail address: 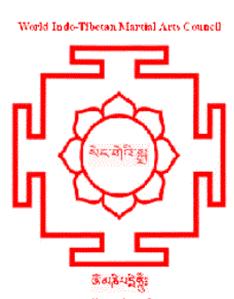